AUSTIN – Tonight, Governor Greg Abbott delivered remarks at the Frederick Douglass Republicans of Tarrant County Emerging Leaders Conference in Fort Worth. Joined by Abilene Mayor Anthony Williams and State Representatives Phil King and Matthew Krause, Governor Abbott highlighted that Texas is a land of opportunity where everyone can prosper.

“As Republicans, we believe in economic opportunity for everyone” said Governor Abbott. “In fact, Texas is the number one state to start a small business, the state with the lowest cost of doing business, and the number one state for jobs created by Black business owners.” The Governor continued that “all children should have access to the best education, no matter which zip code they live in. That’s why I’m supporting giving parents the option to send their child to the school that can best serve their education, even if it’s not the school in their neighborhood.”

The Frederick Douglass Republicans of Tarrant County work to maximize political participation of African Americans across the Lone Star State and serve as an educational resource for economic, social, and political empowerment. 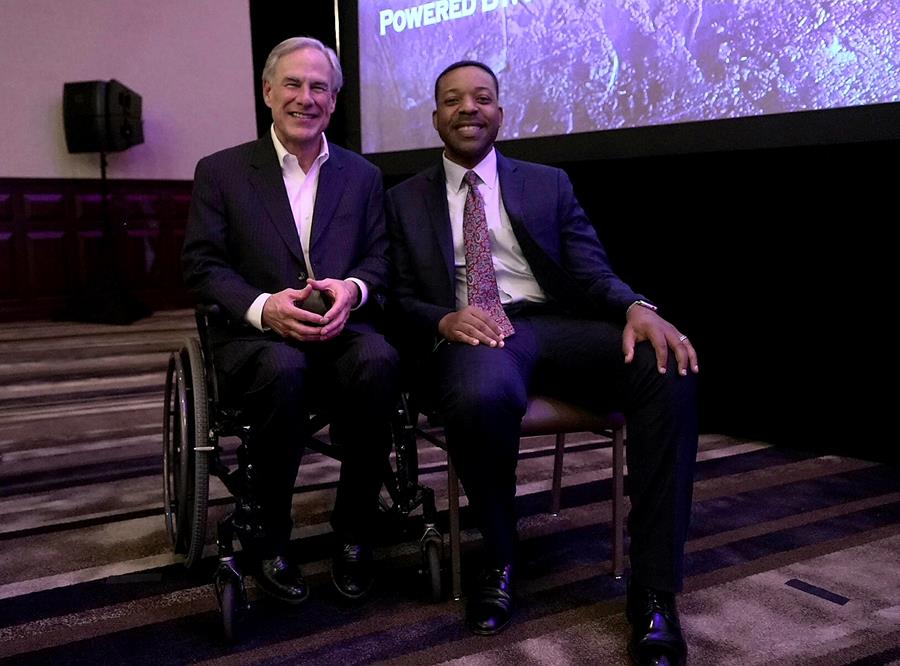 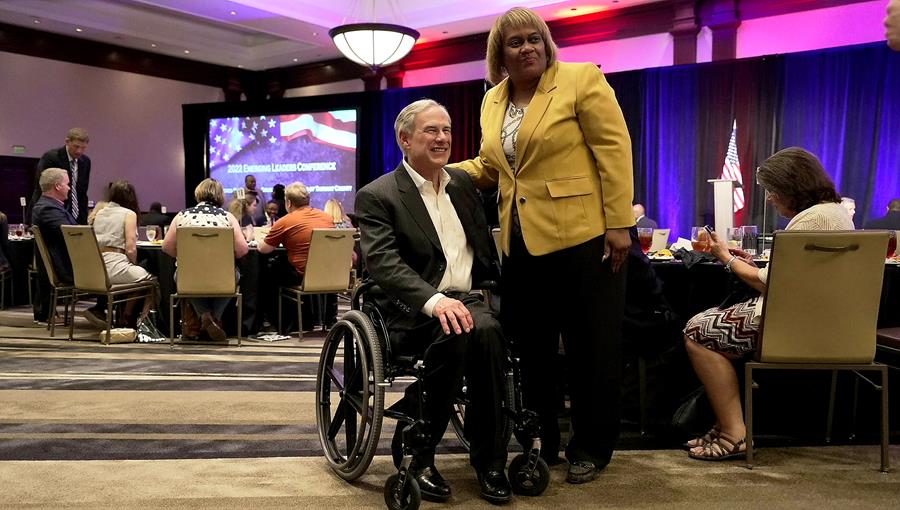 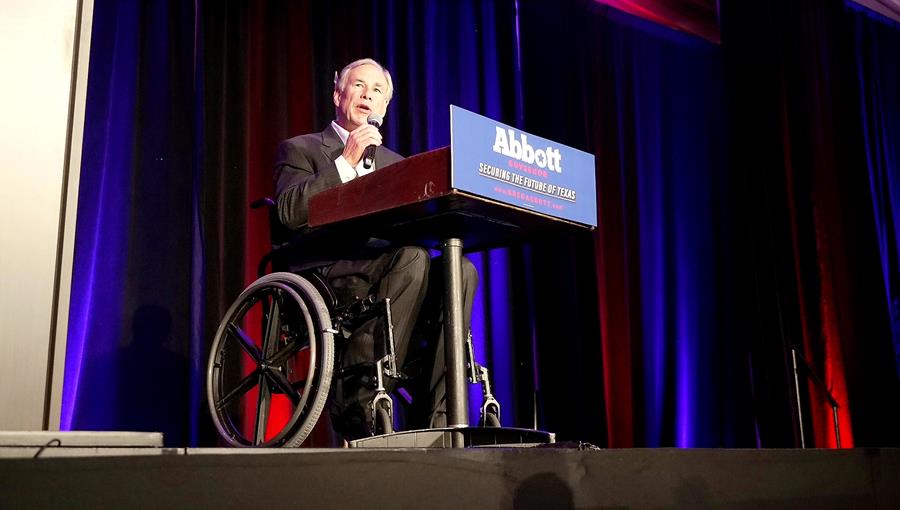